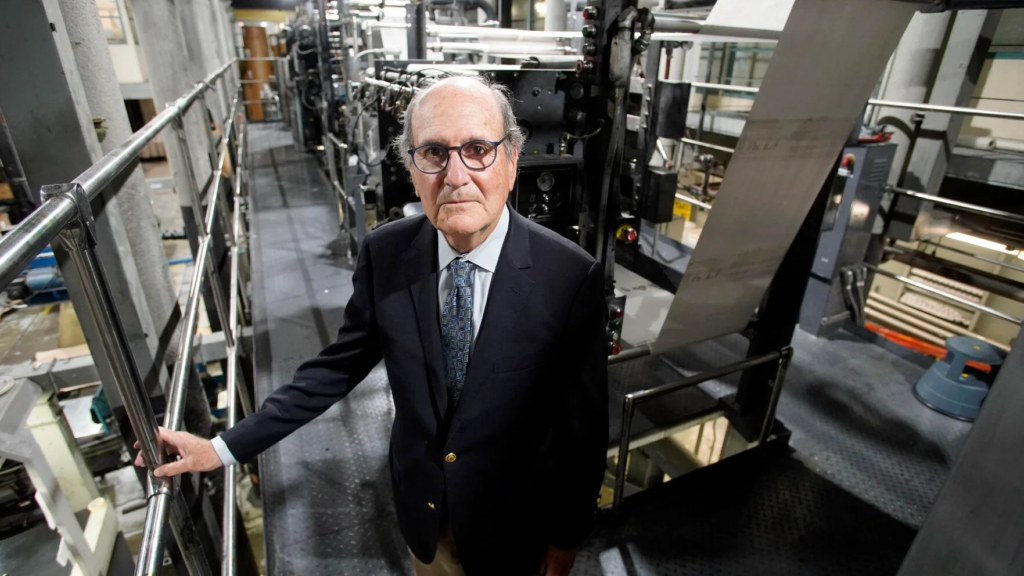 The Massachusetts Newspaper Publishers Association, the association that represents daily, weekly and other newspapers across the state, has elected Fredric D. Rutberg, publisher of The Berkshire Eagle, as the association’s president for 2023.

Also elected as officers to lead the organization during 2023 were:

The election was held during the MNPA’s annual meeting. The new officers assumed their roles effective Jan. 1, 2023.

Rutberg succeeds Jane Seagrave, publisher of the Vineyard Gazette Media Group, who served as MNPA president during 2021 and 2022.

“As a retired judge and now newspaper publisher who helped bring The Berkshire Eagle back under local ownership, Fred is uniquely qualified to serve as MNPA president,” Seagrave said. “His knowledge of law and publishing will help ensure that the MNPA remains strong in its mission to protect the state’s newspapers.”

The MNPA is an advocacy organization that represents newspapers and the news media on legal and legislative matters of common concern. Its focus is on protecting the rights of a free press under the First Amendment and fighting to strengthen and maintain government transparency. 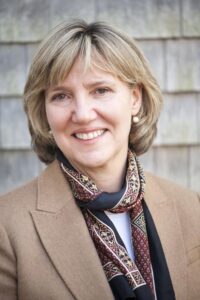 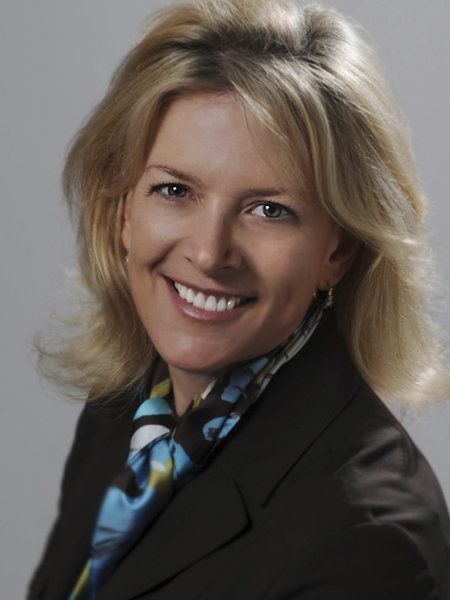 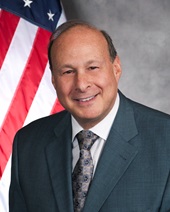 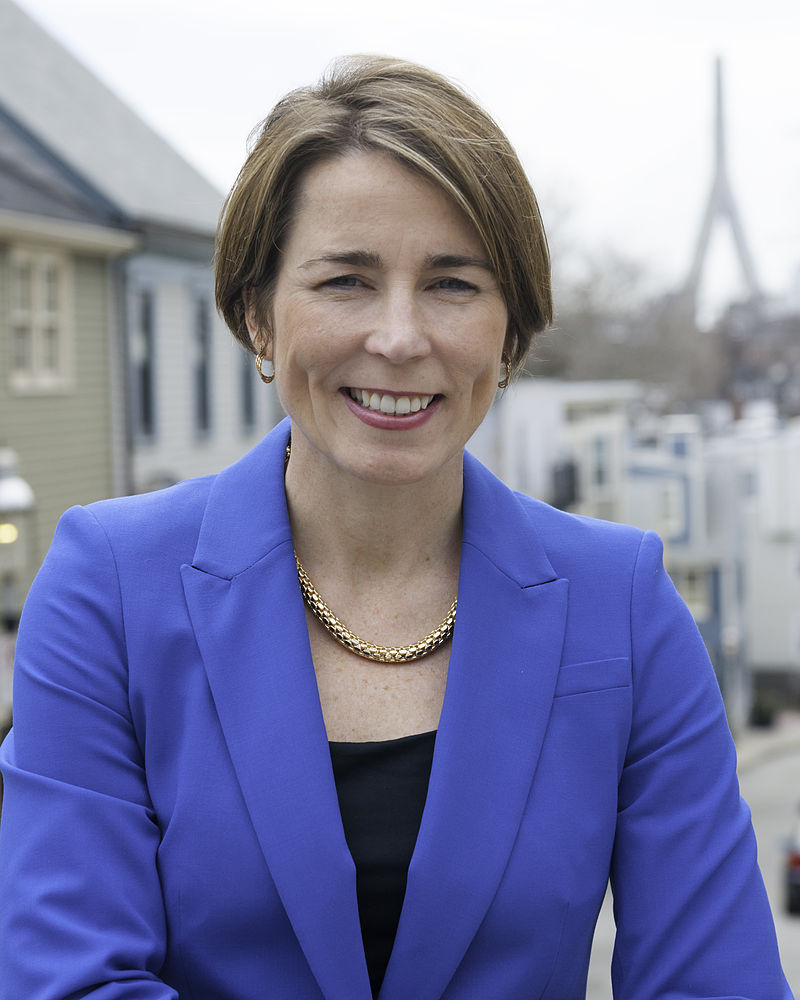 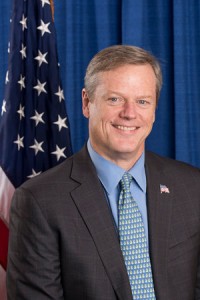